The word pizza in Italy actually refers to a type of bread, flat and bubbly, with a nice ratio of chewy inside and crisp outside.

When thinking of “real Italian” pizza, probably will imagine Neapolitan pies, round and soft with a charred, bubbly crust. Romans, however, eat just as much pizza as their neighbors from the South, but in two completely different styles.

This is called “pizza al taglio”, which means “by the slice.” “Teglia” a square pie cooked on a sheet tray cut square/oblong according to how much the customer wants, and then sold by weight. In Rome, where it’s rare to walk even five minutes without seeing a pizzeria, the slice is taken on the run “al taglio”. No doubt, it is the best in a city truly obsessed.

A little out of the way, but it’s worth it for one of the best pieces of pizza in Italy. This long-fermented “teglia romana” dough that rises up out of the pan while remaining crisp on the bottom. but it’s robust and flavorful enough to stand up to the constantly rotating toppings, which include different white and red meats, many vegetables, and several overspreads. What’s really great about “Pizza al taglio” is that, despite its fame and creativity, it’s still primarily a neighborhood pizzeria.

This famous piece of art was invented in the late 1950s, in the Italian capital city “Roma”. It was specifically created in the tiny “mom and pop” corner shops and bakeries that took the art of bread-making and applied it to pizza. Started at those small neighborhood pizzerias, became the most loved street food item in Rome and in most of Italy. Today it is spreading all over the place.

The slow-risen dough is chewy and tangy, with a bit of char from the oven, as opposed to the one-note crispness of other places. Using dough-fermentation to produce pizza with a thicker, more flavorful crust that would not only support the toppings but also complement them.

Everyone loves Pizza. At anytime, for lunch, as an afternoon snack, cut into little pieces for an “aperitivo”, even then as a whole pie for dinner or maybe a quick slice on the way home.

you can’t go wrong, get a bit of everything. 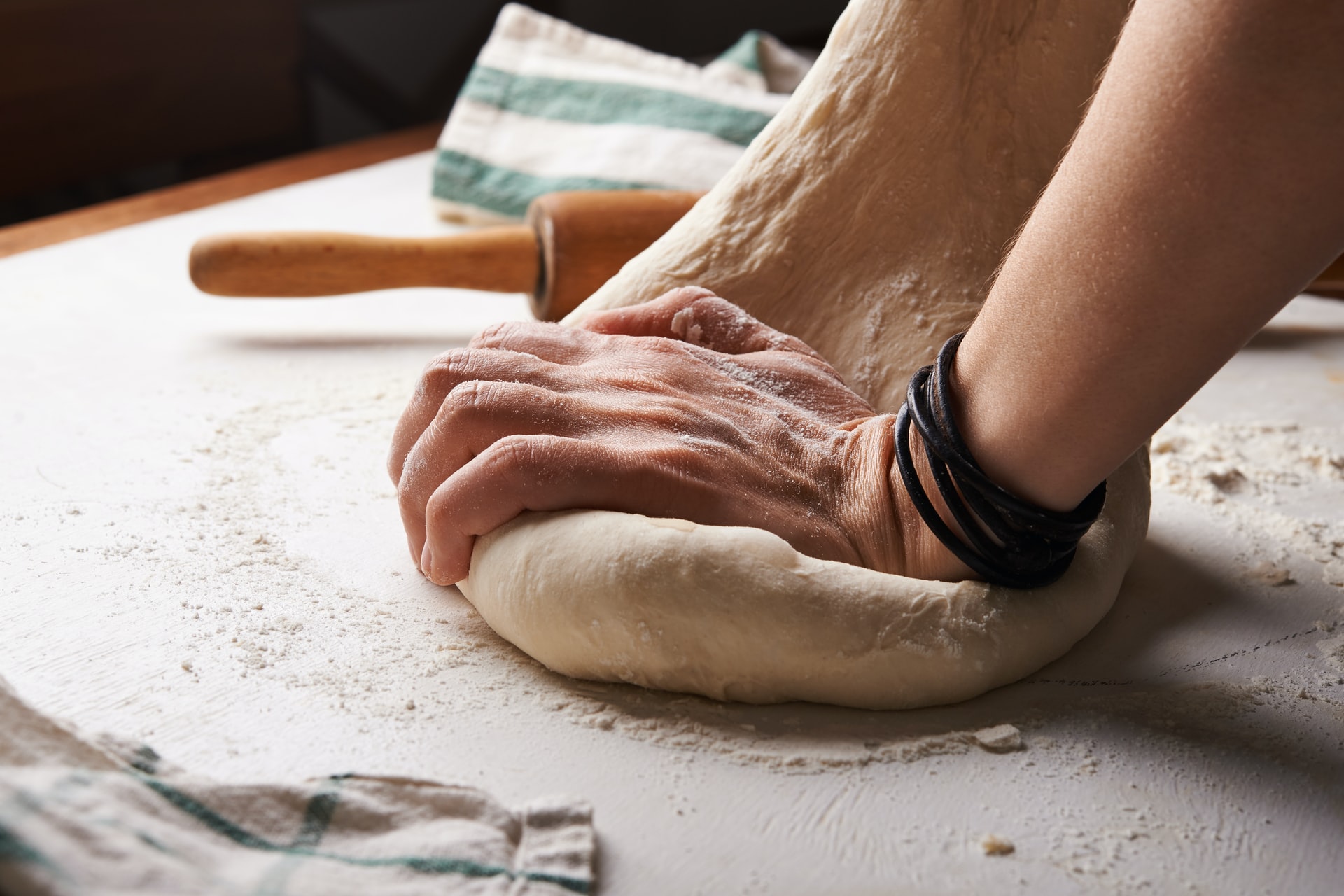